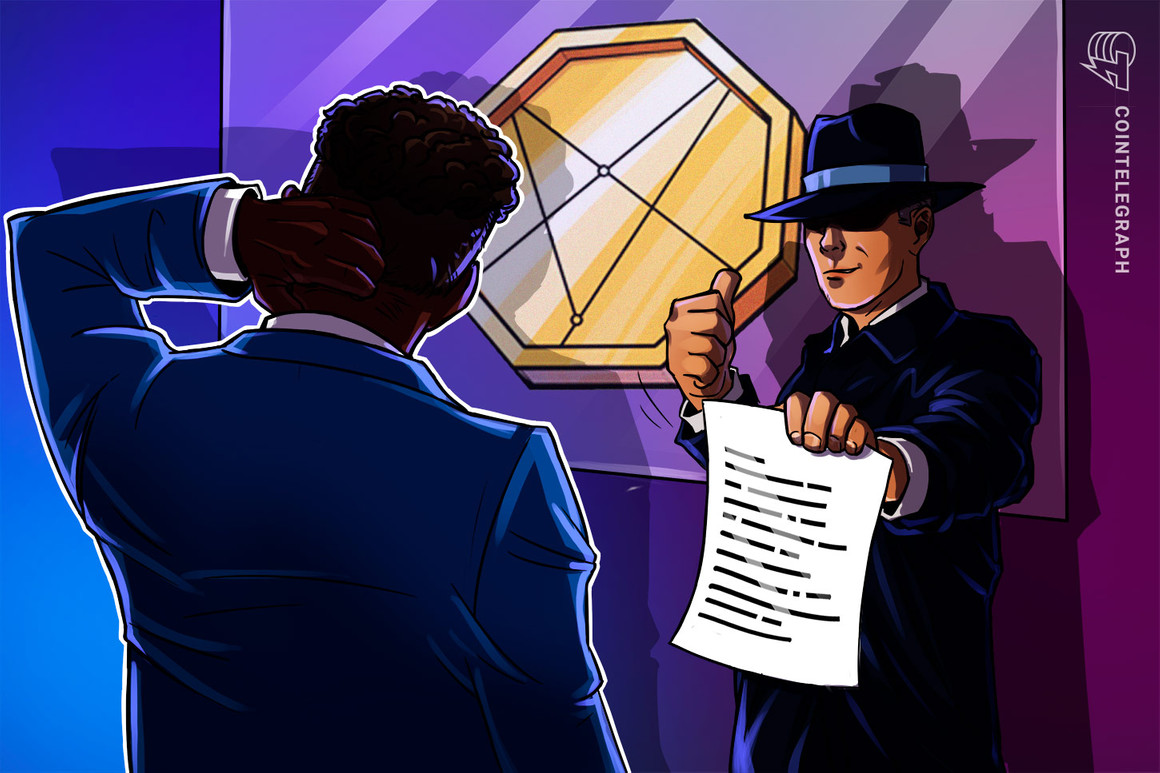 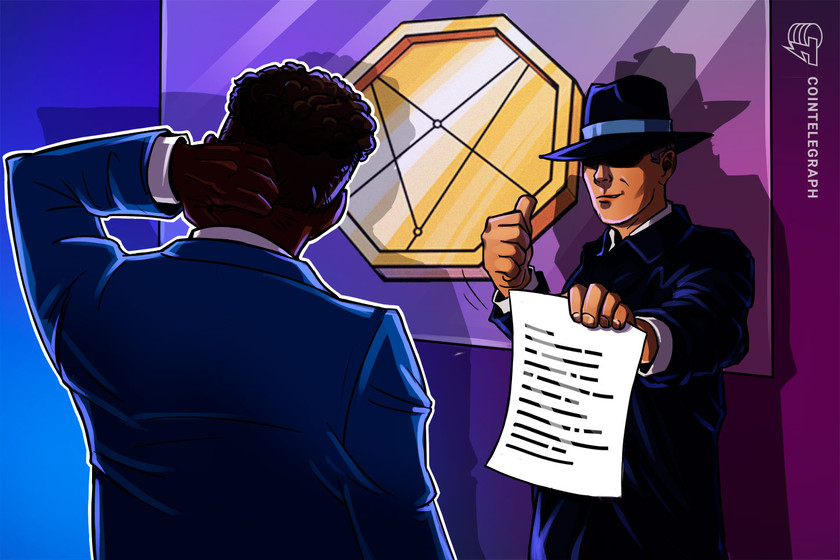 The United States Court of Appeals for the Second Circuit on Thursday rejected Terraform Labs CEO Do Kwon’s dispute of a subpoena by the Securities and Exchange Commission (SEC). The federal agency was seeking documents and testimony in connection with its investigation of whether Terra used the Mirror Protocol to sell unregistered securities.

Kwon was served with the subpoena in September 2021 while he was attending a conference in New York City. Kwon claimed in an October filing that the SEC had violated its own rules, the Administrative Procedure Act and other regulations by serving the subpoena in person. He later also disputed the court’s jurisdiction over the case due to Terraform’s lack of contact with the United States. That court rejected those claims in February.

The SEC began its interaction with Terraform and Kwon in this case in May 2021, according to the petition filed in October. The SEC emailed Kwon seeking his voluntary cooperation in its investigation and, acting on that request, Kwon and his legal representatives spoke to SEC attorneys in July. Terraform’s lawyers were actively negotiating with the SEC at the time the subpoena was served.

Besides the collapse of the $40 billion Terra ecosystem, Kwon and Terraform have faced charges of tax evasion and market manipulation in South Korea. A local media outlet al tied Terraform with money laundering in a May 30 report. A series of tweets a week earlier also leveled charges of malfeasance against Terraform.

Here’s a deep dive into chain data suggesting Mirror Protocol, TFL’s ‘decentralized’ stock exchange, is really just a farce designed to enrich Do Kwon/VCs while manipulating governance and screwing over retail. Thank you for being so bad at hiding on-chain moves, Do.

Bloomberg reported Thursday, citing an unnamed source, that the SEC is also investigating whether Terraform violated investor protection regulations before the Terra collapse. Terraform told Bloomberg in a statement that it was unaware of that investigation.