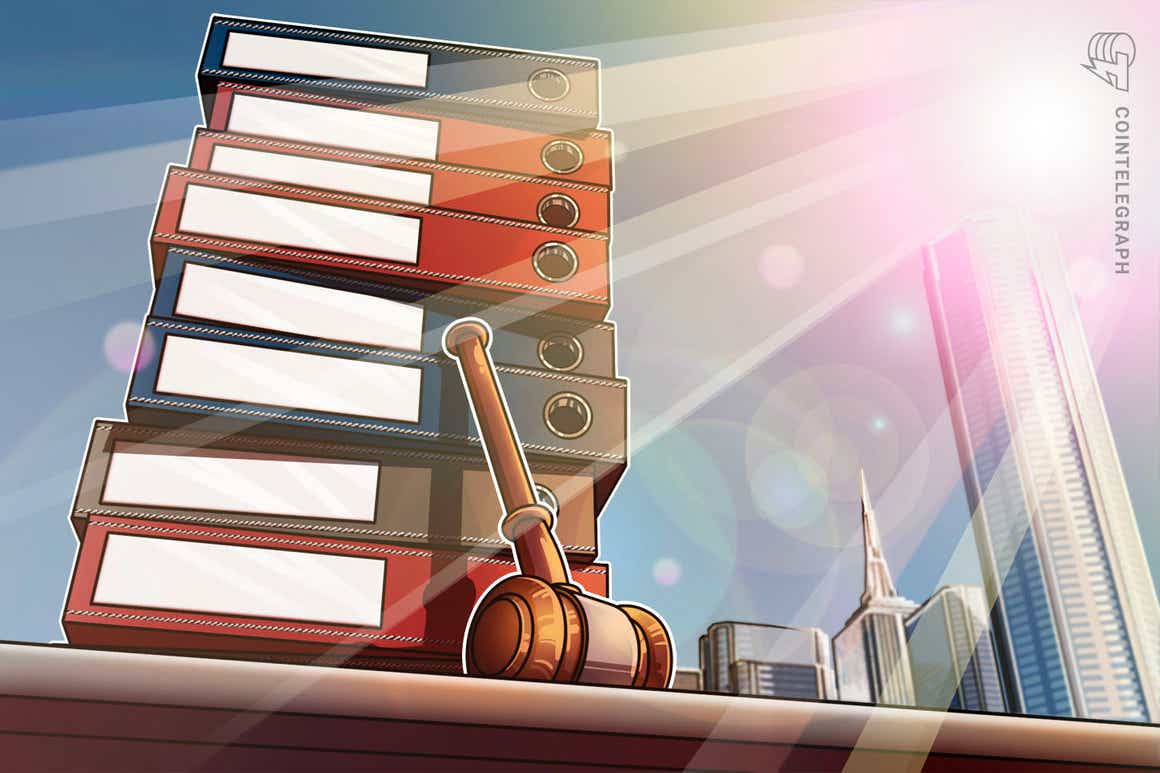 The 11th Circuit Court of Appeals has ruled that victims of the Bitconnect Ponzi scheme can proceed with a class action suit by reversing a previous ruling that prohibited such a case.

Bitconnect is the endlessly memed ICO from 2017 that collapsed in January, 2018. Appellate courts are superior courts that are used to review previously tried cases so the ruling may be reversed or confirmed.

The alleged victims may now move forward with a class action case against BitConnect (BCC) and its promoters Glenn Arcaro, Ryan Maasen, Trevon James, Ryan HiIdreth, and Craig Grant. There is no word yet on whether the complainants will proceed with the case.

The original complainants filed suit in order to be compensated for damages from being defrauded by BitConnect and its promoters. The complaint says promoters “made a mockery of state and federal securities laws.”

Law360 wrote on Feb. 22 that the defendants claimed in the Southern District of Florida that since marketing for the project was done using online mass communications platforms, they could not be held liable for securities fraud.

The defendants successfully argued that there could “only be liability when a seller directs solicitations to particular prospective buyers.” By using online social media platforms, the promoters argued that they had not directly solicited the cryptocurrency to buyers. Without that direct solicitation, they argued there was no securities fraud.

However, the Circuit Court decided to reverse the lower court’s decision to accept that argument since there is no precedent of the Securities Act of 1933 preventing online videos from being used in fraud charges.

“Because the Securities Act provides no free pass for online solicitations, we reverse the district court’s dismissal of the section 12 claim.”

The Circuit Court’s panel called the lower court’s reading of the Securities Act “cramped” and said that it “makes little sense” as it would have held a person liable for soliciting a security in a personal letter, but not an internet video.

David Silver, an attorney in the original case against BitConnect and its promoters tweeted on Feb. 19 “This is an incredibly important decision that will reverberate for years to come.”

This new precedent adds greater legal risks and responsibilities for crypto promoters who use YouTube, Twitter, and other online communications platforms to shill crypto. Judge Grant wrote, “A new means of solicitation is not any less of a solicitation.”

In recent years, YouTube has removed videos and shut down channels related to cryptocurrency it deems “harmful and dangerous.”

The Securities and Exchange Commission (SEC) filed suit against the founders and promoters last May, and received $12.6 million in cash and BTC through a settlement deal in August.

Last November, the Department of Justice (DOJ) said it planned to sell crypto it had seized from BitConnect valued at $56 million as potential compensatory payment for victims in future cases.