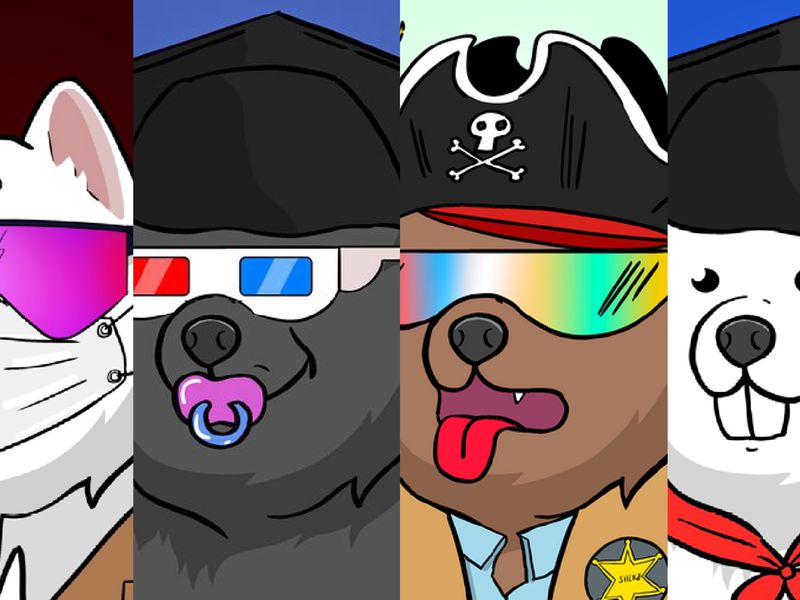 0x5_7, a Stanford graduate who is now based in China and requested anonymity, previously worked as an engineer at Coinbase doing blockchain integration and indexing services. Wu is a self-declared “serial blockchain entrepreneur” who co-founded the privacy-preserving ARPA network and Bella Protocol. (To preserve the anonymity of some of its founding members, Cell Protocol is using non-fungible token cartoon characters.)

Binance.US is under investigation from SEC over trading affiliates: Report