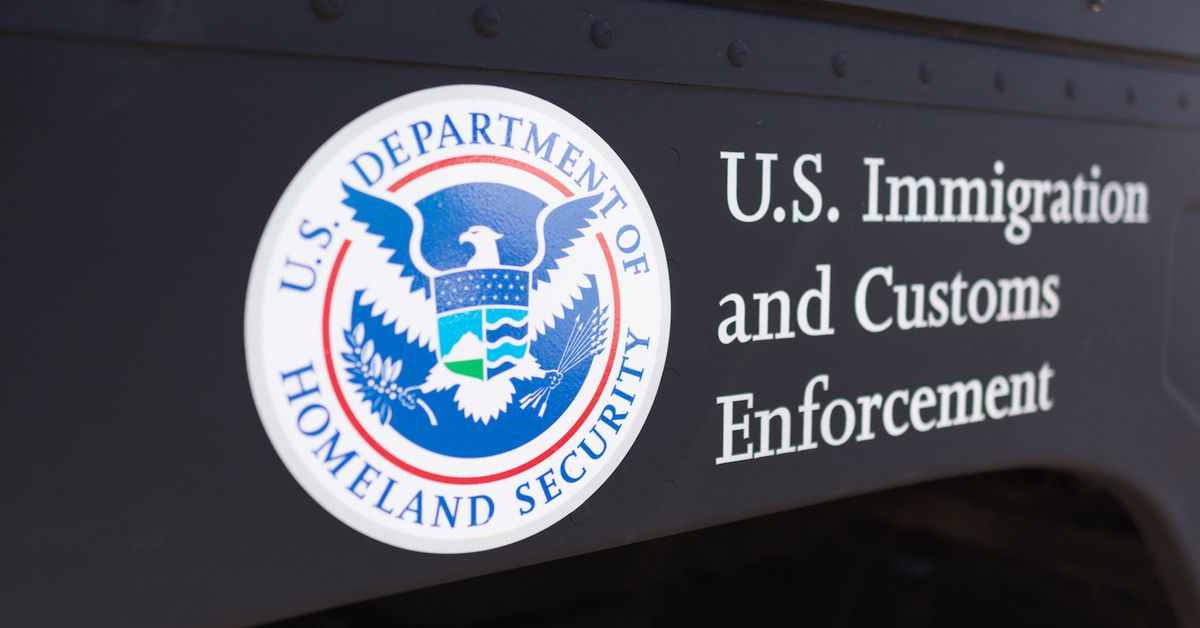 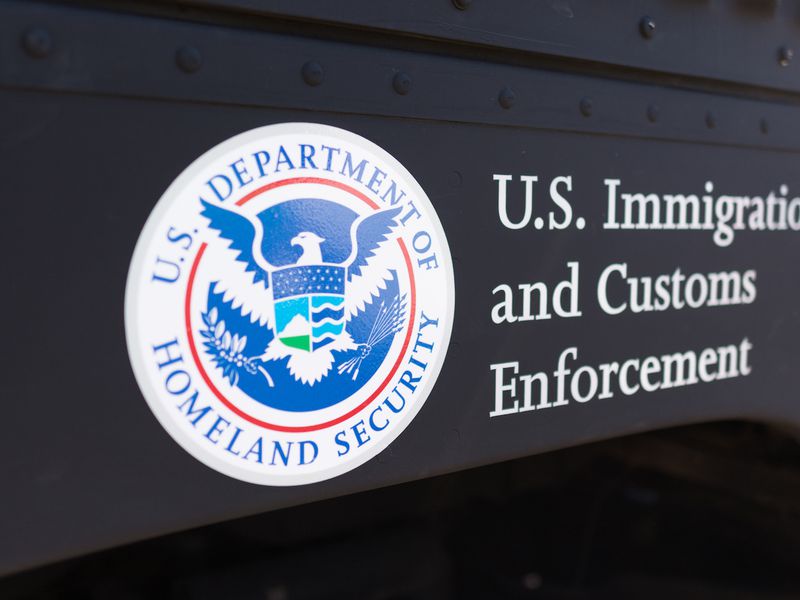 Coinbase Tracer, formerly known as Coinbase Analytics, has faced controversy before. The branch of the exchange responsible for the software’s development emerged from Coinbase’s 2019 acquisition of blockchain intelligence firm Neutrino, whose executive team previously worked with a startup that sold spyware to several governments, including Saudi Arabia, known for human rights abuses.