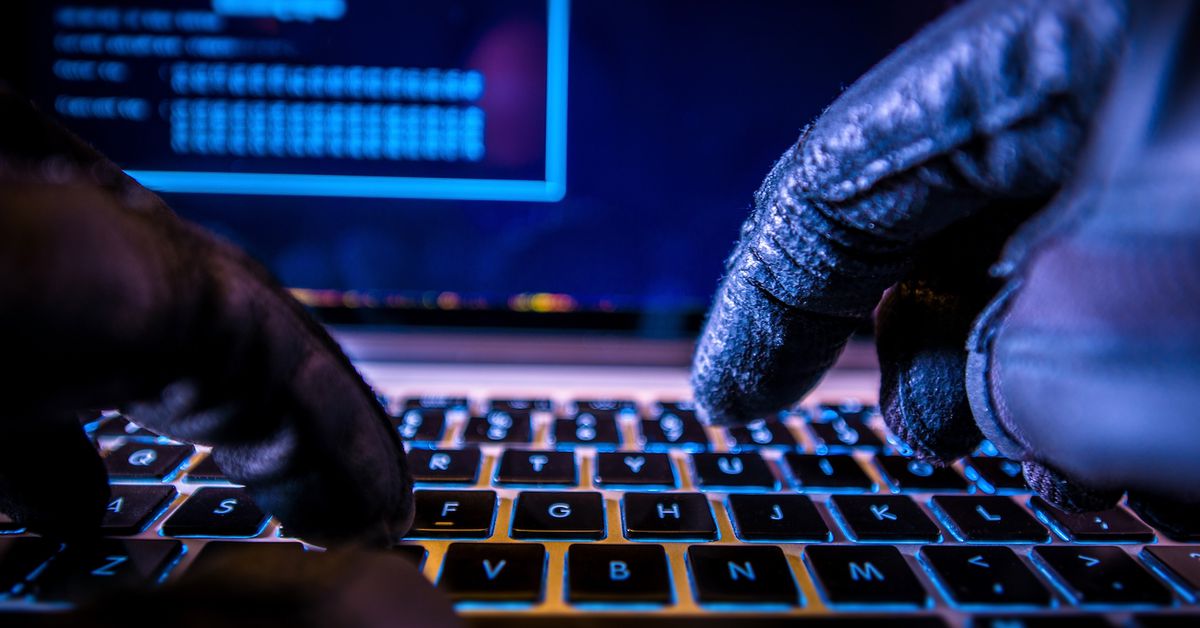 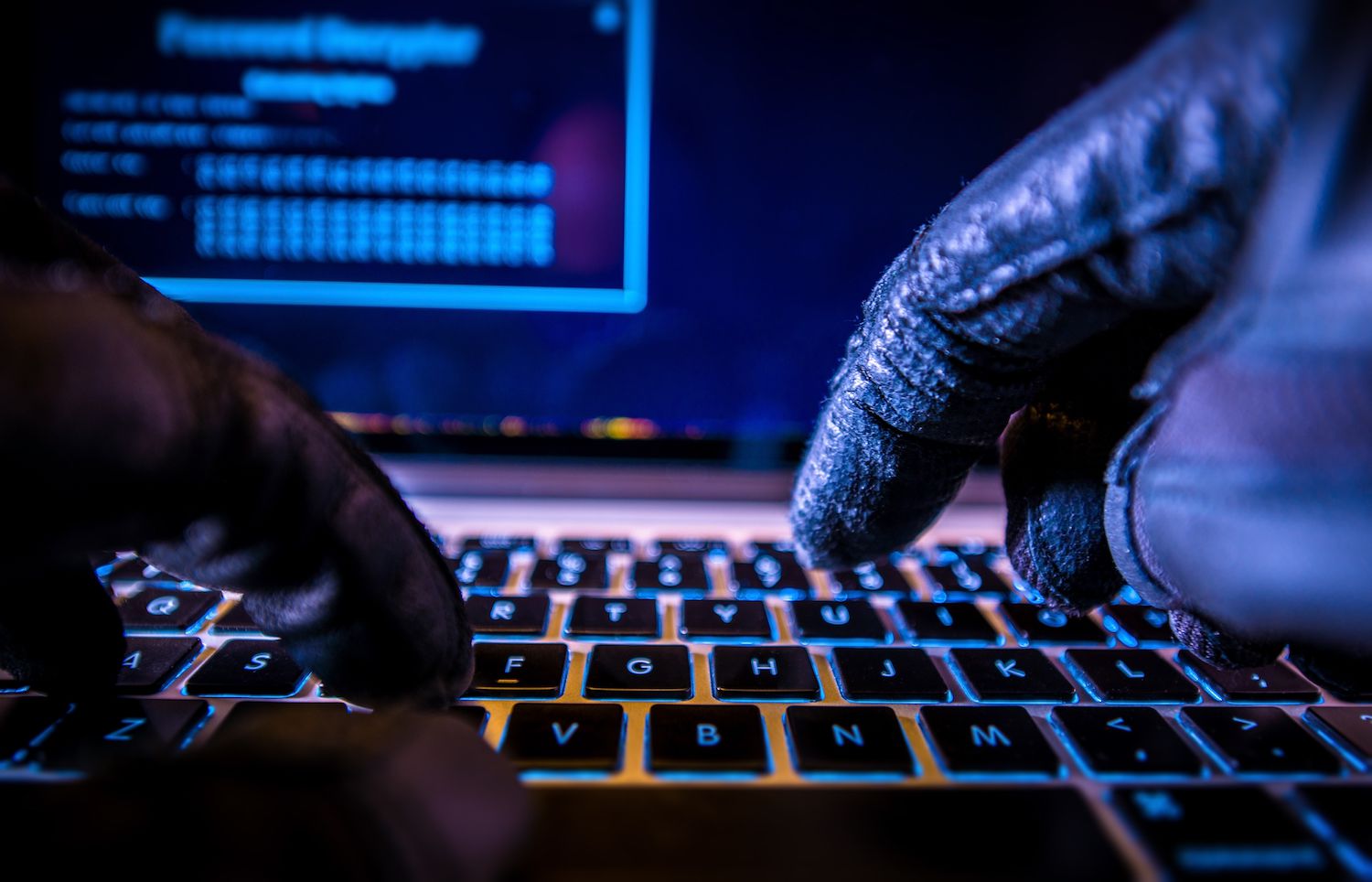 Just-In-Time Liquidity: How MEV Can Enhance DeFi on Ethereum