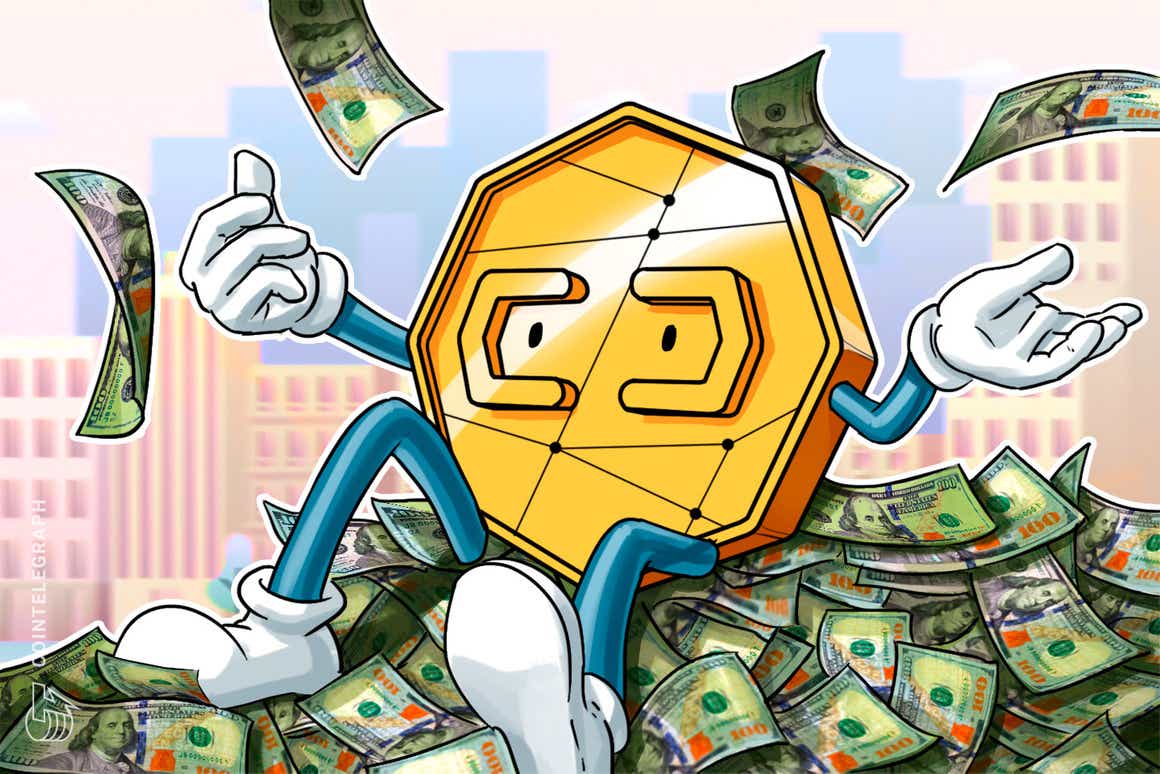 Inflows into Bitcoin products have flipped positive for 2022, a sign that institutional investors were re-accumulating after a period of significant volatility. They continued to buy into BTC funds last week even as tensions in Eastern Europe escalated with Russia launching military operations in neighboring Ukraine. According to CoinShares data, volumes on crypto exchanges that trade in Russian Rubles soared 121% over the past week.

Crypto markets appeared unaffected by geopolitical tensions on Monday even as equities succumbed to fresh selling pressure. The Bitcoin price traded as high as $41,476 on the day, according to Cointelegraph Markets Pro and TradingView. Stocks, meanwhile, were down over 1%.

Biden expected to issue executive order on crypto and CBDCs next week: Report