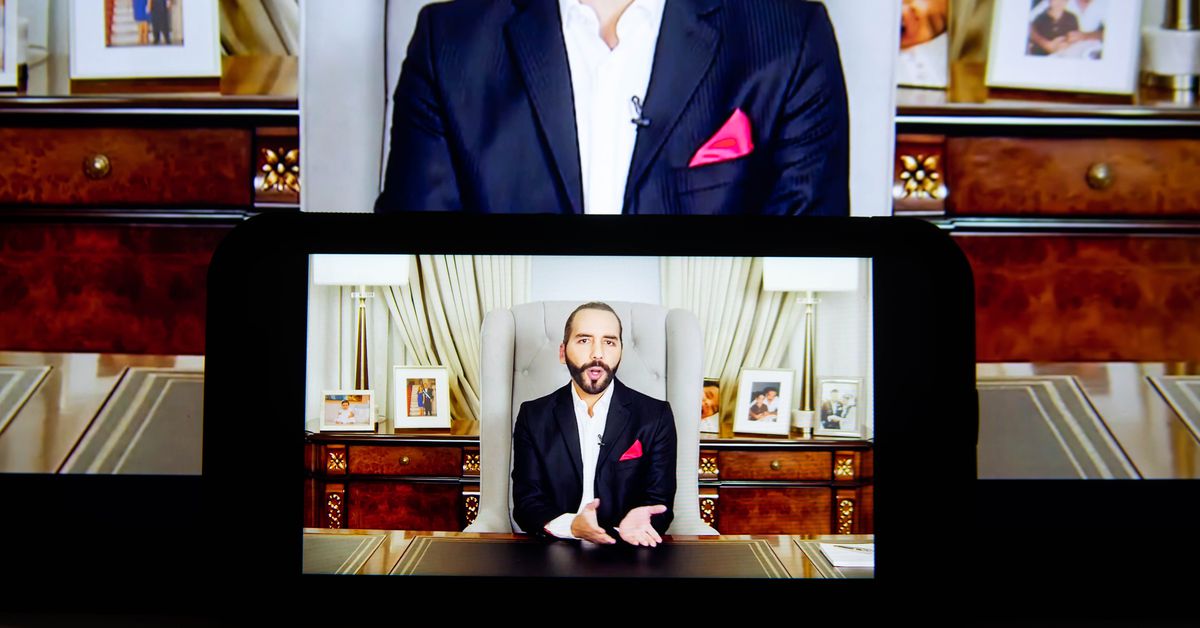 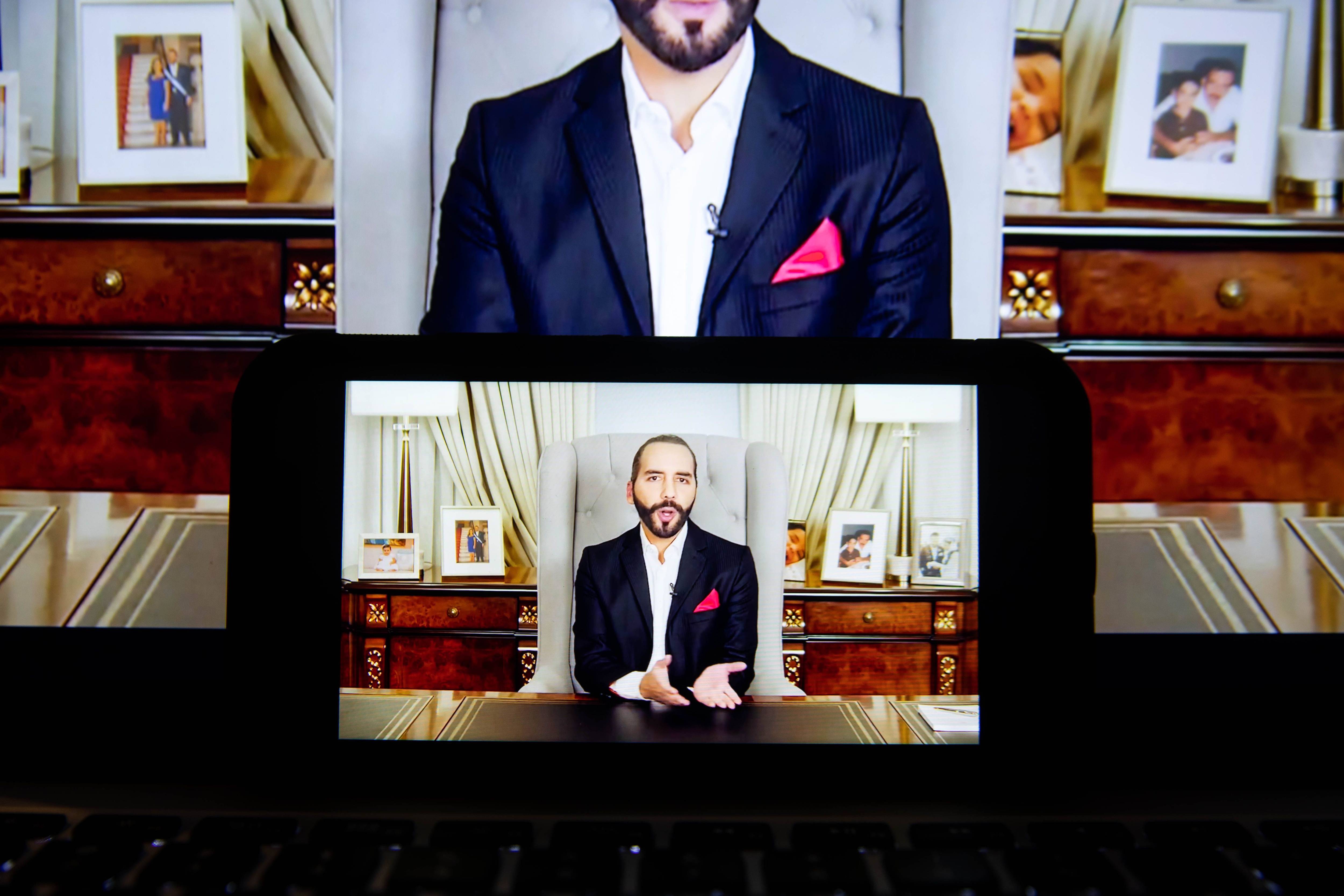 Nope, I was wrong, didn’t miss it.