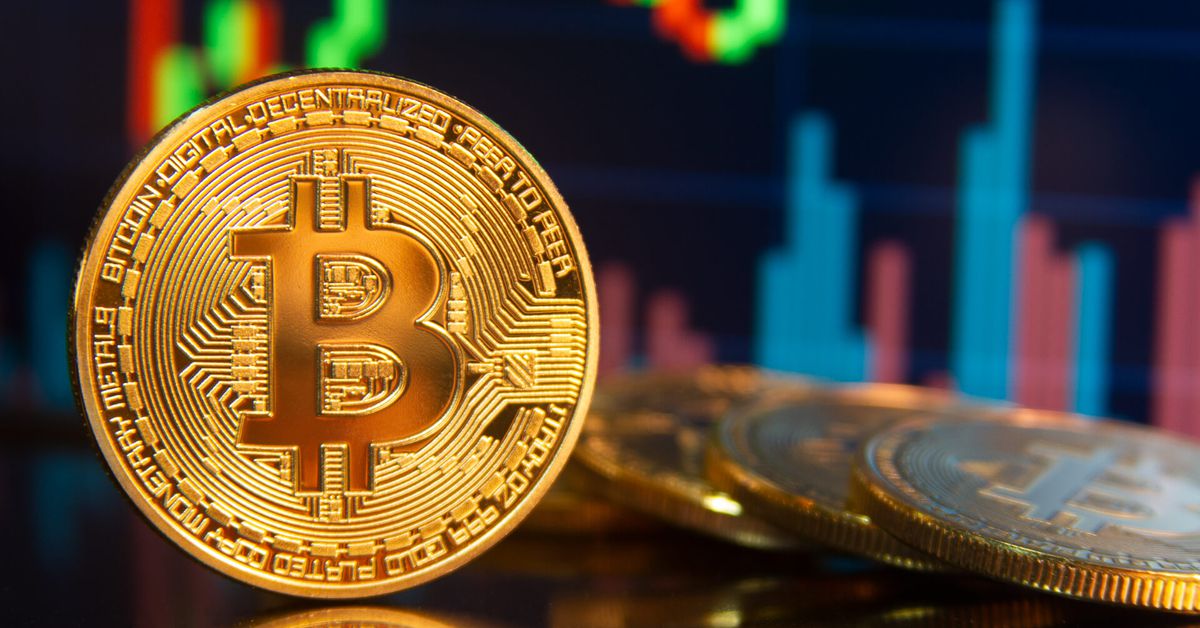 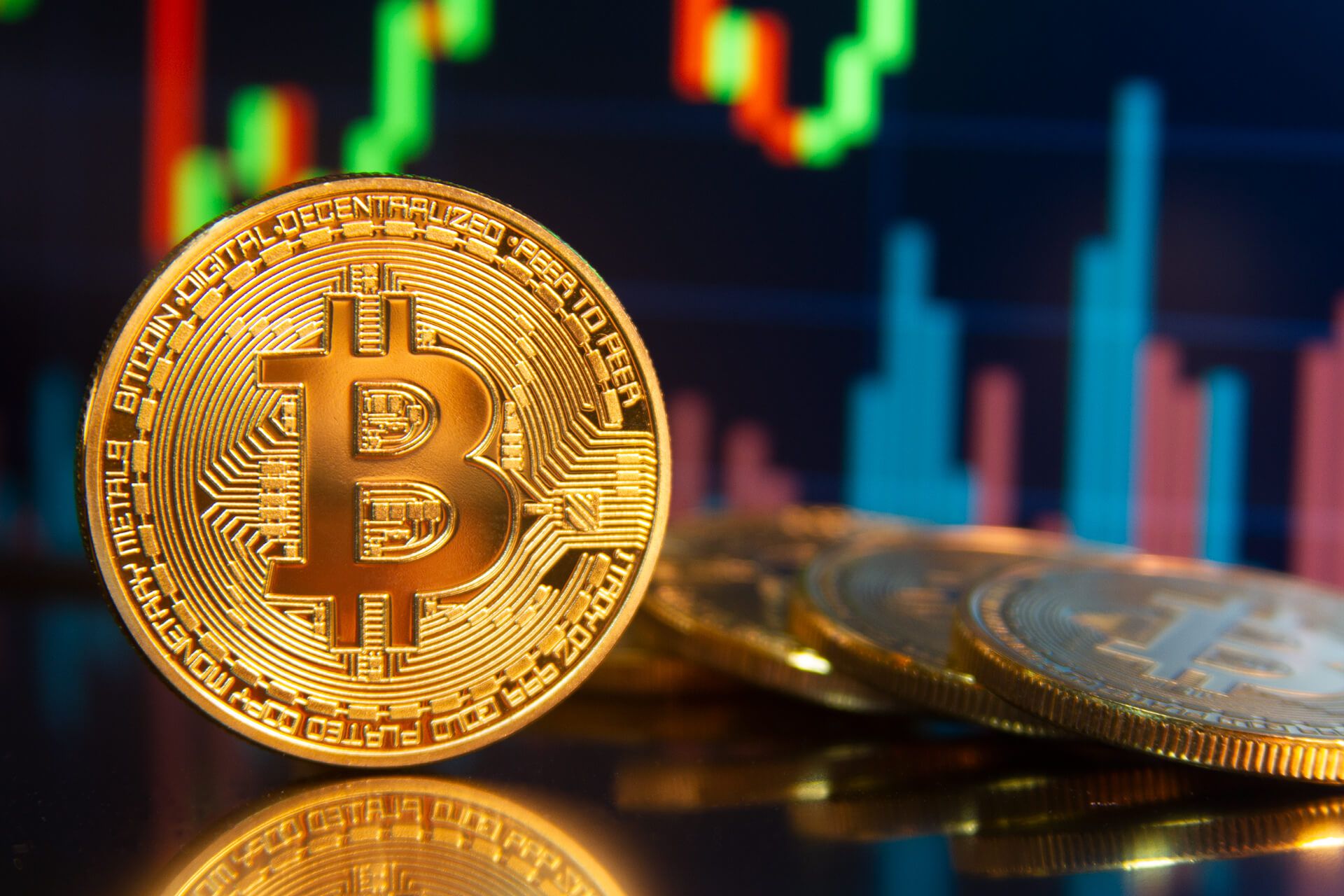 Bitcoin’s biggest challenge is its volatility and the boom and bust cycles that hinder further institutional adoption, JPMorgan said in a research report.