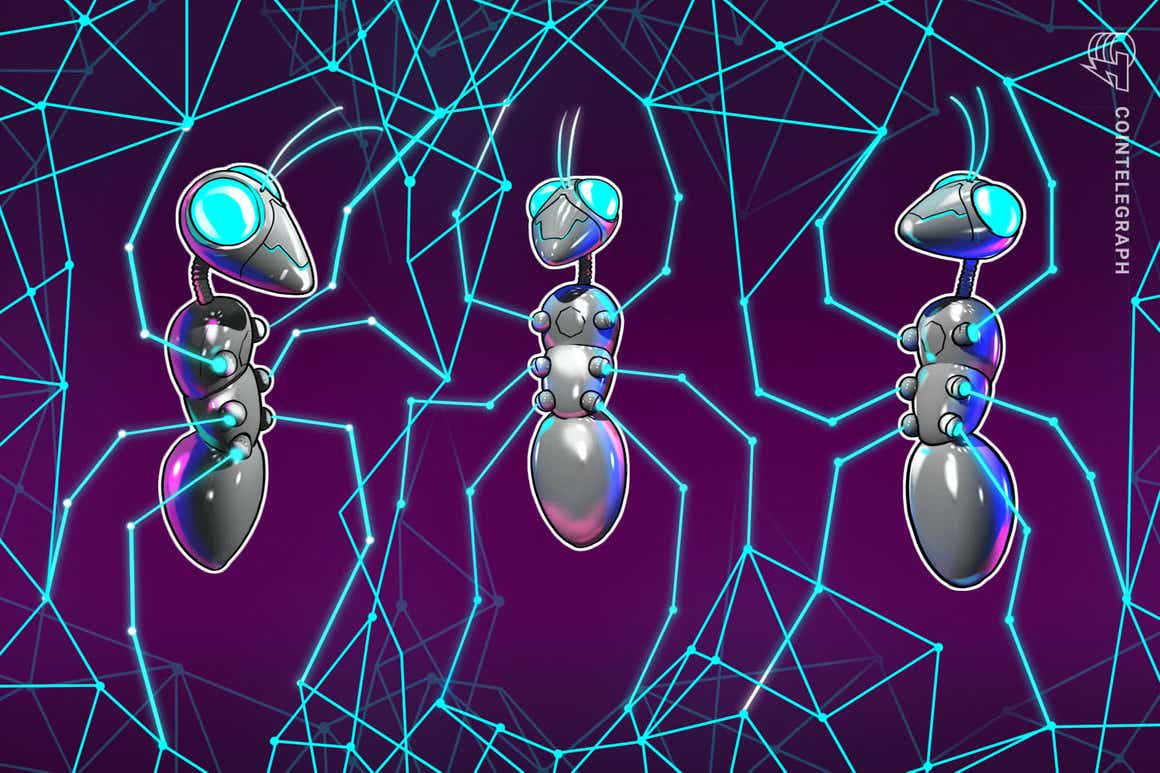 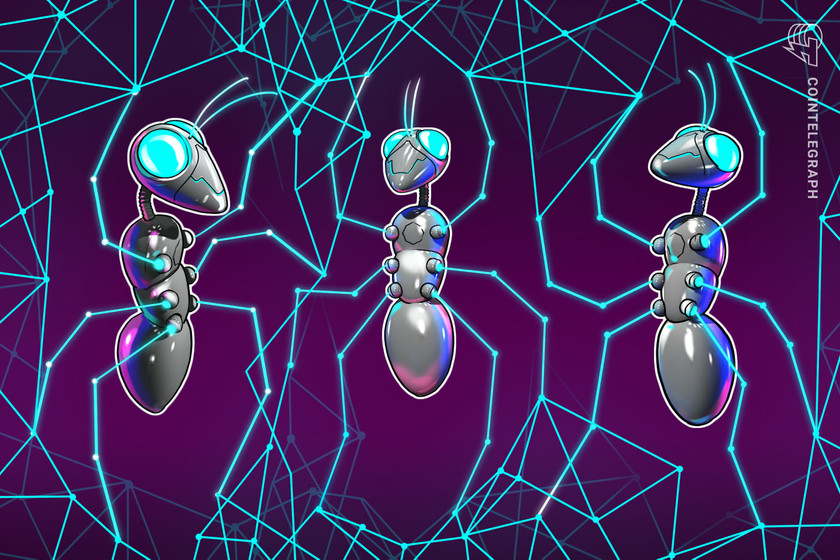 On Monday, the first cross-chain governance proposal passed on decentralized finance, or DeFi, borrowing and lending platform Aave. According to DeFi Llama, the amount of total value locked on Aave is approximately $12 billion. As told by its developers, an executed proposal on Aave, which is built on the Ethereum (ETH) network, was sent to the Polygon (MATIC) FxPortal. The mechanism then reads the Ethereum data and passes it for validation on the Polygon network.

Afterward, the Aave cross-chain governance bridge contract receives this data, decodes it, and queues the action pending a timelock for finalization. The development team wrote:

The Aave cross-chain governance bridge is built in a generic way to be easily adapted to operate with any chain that supports the EVM [Ethereum Virtual Machine] and cross-chain messaging.

A thread on this proposal:

While some blockchain enthusiasts took to social media to celebrate the technological milestone, not all stakeholders are fans of cross-chain developments. Last month, Vitalik Buterin famously gave the thumbs down to cross-chain applications, citing irreversible breaches should a 51% attack occur on one network amidst cross-chain transactions. In addition, the Ethereum co-founder warned that the scaling of cross-chain applications could also scale vulnerabilities, as hackers can cause system-wide contagions by launching 51% attacks on just one network, especially against small-cap ones.