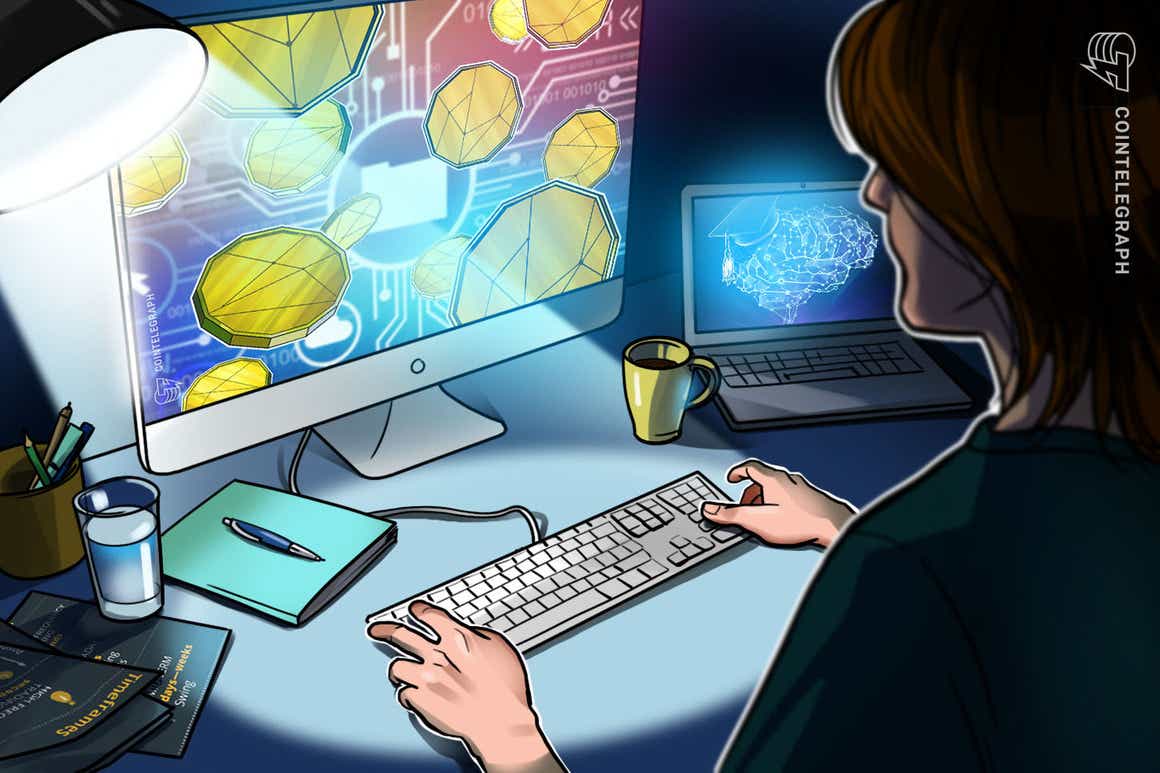 The Internet Computer has released a roadmap for 2022 and beyond, indicating plans to roll out integrations with Bitcoin and Ethereum by the end of the year.

The Internet Computer is a public blockchain and protocol that allows developers to install smart contracts and decentralized applications (DApps) directly on the blockchain. It was incubated and launched in May 2021 after years of development by Dfinity — a nonprofit based in Zurich.

The #ICP #BTC integration will prompt a new wave of DeFi applications built to leverage the world’s largest cryptocurrency.

The direct Bitcoin integration will be launched as part of Dfinity’s “Chromium Satoshi Release,” which is planned for Q1 2022. It will add smart contracts to the Bitcoin blockchain using “Chain Key cryptography,” displacing the need to use a bridge that can open the network up to malicious actors.

Dfinity community member Berto Parga Pena explains that Chain Key cryptography is “one of the fundamental breakthroughs enabling the Internet Computer to scale to millions of nodes.”

“It is a set of cryptographic protocols that orchestrate the nodes that make up the Internet Computer and the engine that drives it and makes its operation possible.”

“Smart contracts on the Internet Computer will be able to hold, send and receive Bitcoin, without the need for private keys,” wrote Director of Product at Dfinity, Diego Prats, in a Jan. 29 roadmap post.

Meanwhile, integration with Ethereum is slated for Q3 2022 with the “Vanadium Vitalik Release.” Dfinity is yet to publish any further details about the integration, but Vice President of Communications, Michael Less, explained to Cointelegraph:

“So when you make a transaction on the internet computer in Bitcoin, it actually changes the Bitcoin ledger versus what you see today, with a bridge. It’s like a wrapped Bitcoin or wrapped Ether.”

Less explained that Dfinity has chosen to prioritize these integrations to help facilitate its vision for a “multi-chain future.” He said, “If Bitcoin is going to be around forever, how do we actually provide? The best user experience is to combine all these networks directly.”

In December, Dfinity enabled smart contracts (called “Canisters” in its ecosystem) to hold their own balances of ICP tokens. The ICP currently supports 250,000 queries per second, executed with 1-2 second transaction finality.

“ICP on Canisters was the important feature that made it viable, and it will probably go crazy once direct integration with BTC and ETH are released,” Lead software engineer at Dfinity Kyle Peacock told Cointelegraph.

On Jan. 28, Cointelegraph reported that the Internet Computer blockchain had welcomed its first decentralized exchange (DEX) Sonic, with at least two other exchanges in the works.

Upcoming Polychain Capital-backed DEX “InfinitySwap” appears to be orienting itself to capitalize with this upcoming integration with Bitcoin. According to Lee, it will allow users to stake their BTC as liquidity providers.

The ICP token rose 56% in the first five days of the new year amid a flurry of optimistic news, however, it was one of the worst-performing crypto assets in 2021 dumping 97% from its May all-time high. On Jan. 4, Binance announced it would list a financial instrument that would enable traders to directly swap ICP to and from Ethereum’s native token Ether (ETH).

The idea for a perpetual world computer was inspired by Ethereum technologist Dominic Williams, who became Founder and Chief Scientist at Dfinity.