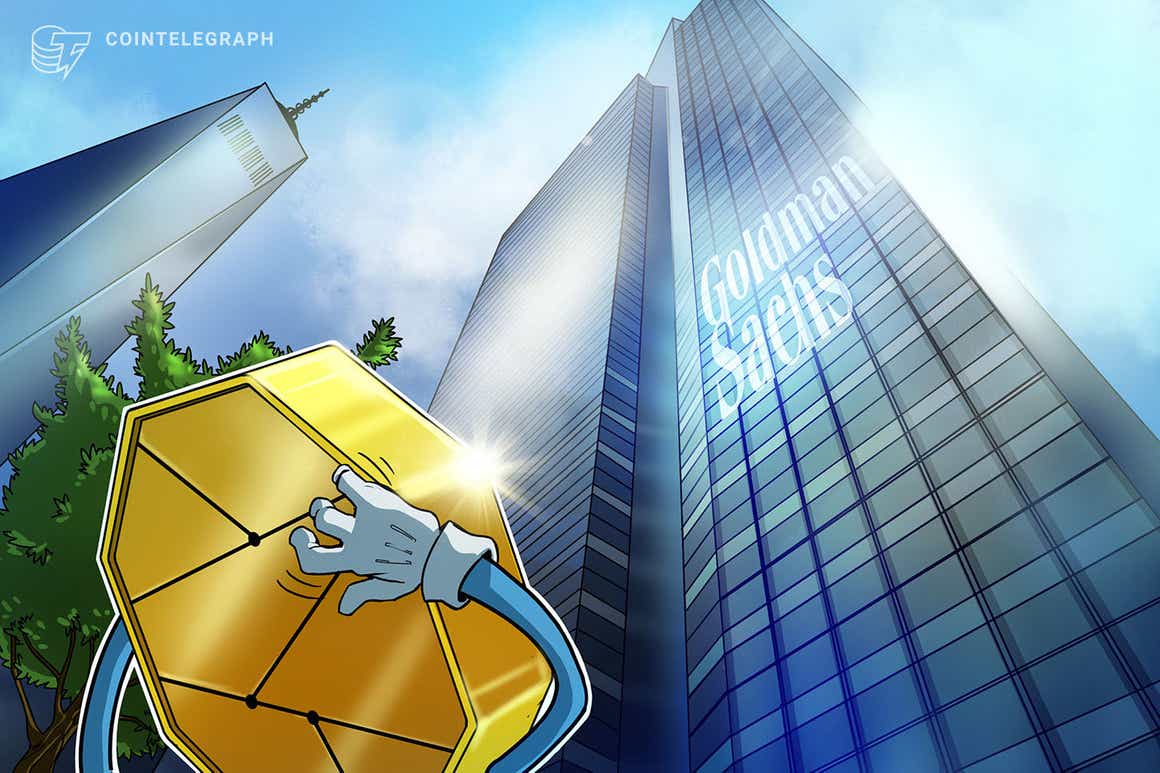 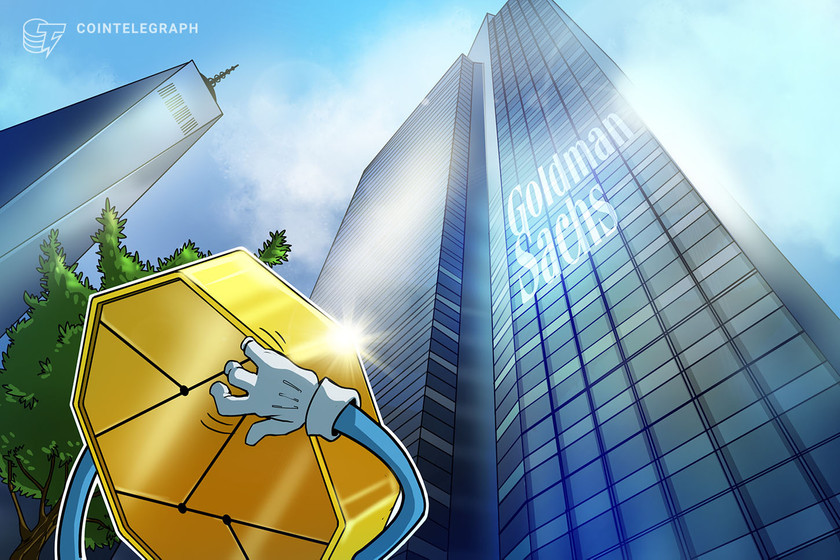 Roger Bartlett, a Goldman Sachs veteran who has held various positions at the firm since 2005, announced he would be moving to Coinbase.

In a Friday announcement on LinkedIn, Bartlett said he would be running global financial operations at Coinbase after 16 years at the investment banking giant. The now-former global co-head of operations for global markets at Goldman Sachs said he would be working with Coinbase chief financial officer Alesia Haas, president and chief operating officer Emilie Choi, vice president of institutional products Greg Tusar, and head of institutional sales Brett Tejpaul to help users “embrace opportunities offered by digital assets and its ecosystem.”

“It’s time to embrace the crypto economy,” said Bartlett. “It’s time to […] follow my passion to help enable the next generation crypto economy. The inspiring purpose-led mission to create economic freedom in the world, in a customer first, automation first approach is a once-in-a-lifetime opportunity to be part of building the next stage of the digital evolution.”

Bartlett was the latest in a line of Wall Street executives who have moved into the crypto space. Gaurav Budhrani, a 10-year veteran at Goldman Sachs, joined crypto mining firm PrimeBlock in November 2021 as CEO along with former managing director Alan Konevsky as its chief legal officer. Later that month, former Citi executive Matt Zhang also launched Hivemind, a venture fund aimed at crypto and blockchain startups.

Coinbase has posted record Q4 earnings with 91% of its net revenue, or more than $2.2 billion, from transaction fees alone https://t.co/DW9rXrJYLX

The announcement came shortly after Coinbase released its financial report for the fourth quarter of 2021, in which the company said it planned to hire 6,000 employees in 2022 with a focus on customer support and reliability. According to a letter to shareholders released on Thursday, the crypto exchange had 3,730 full-time employees as of Dec. 31, roughly three times that in 2020.

How should DeFi be regulated? A European approach to decentralization