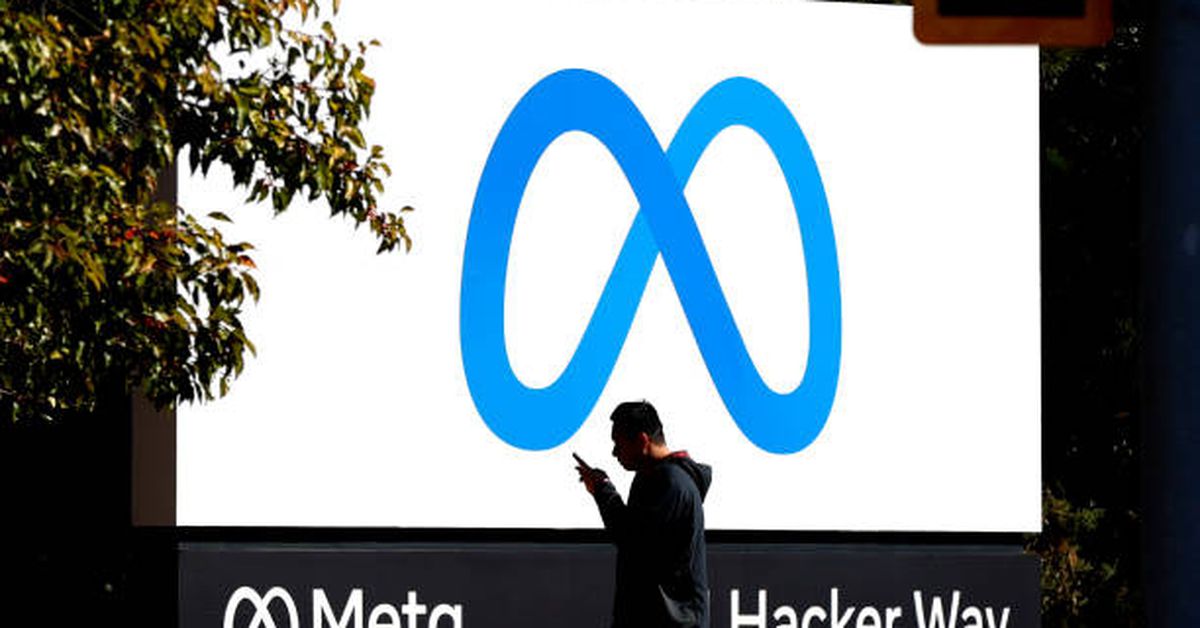 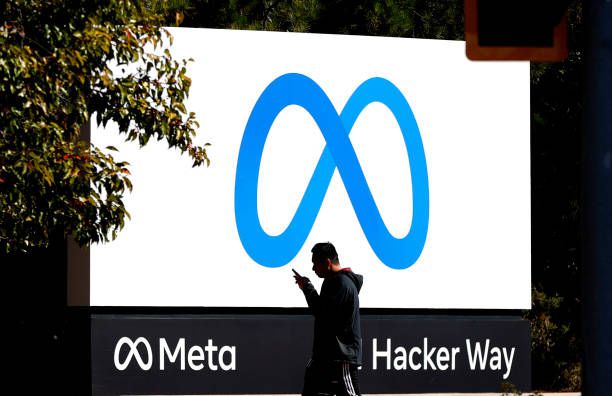 Meta Platforms (META) reported that it lost $10.2 billion in 2021 on its newly broken out Facebook Reality Labs (FRL) division, which comprises its augmented and virtual reality operations, in its fourth quarter earnings report.

This is a developing story and will be updated.

Read more: A Crypto Guide to the Metaverse