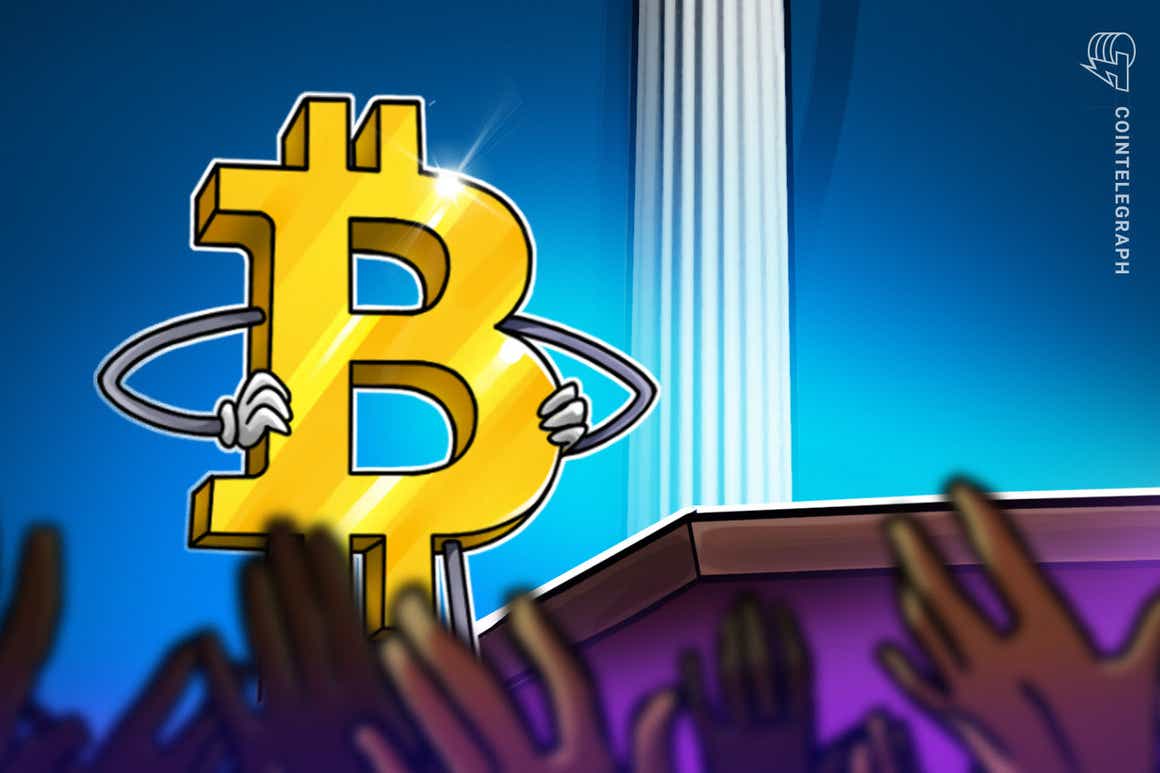 There is still room for humility and humor amidst a gloomy January for Bitcoin (BTC). A former outspoken Bitcoin critic has flipped bullish on Bitcoin after conversations with Michael Saylor, CEO of Microstrategy.

What’s more, Sven Henrich, the CEO of market analysis firm NorthManTrader, made light of his change of heart retweeting a jibe from Twitter account Documenting Bitcoin.

Despite his previous comments that Bitcoin “fixes nothing”, Henrich has followed the crypto markets for three years. He tweeted regularly about Bitcoin price action, offering market analysis as reported by Cointelegraph.

However, he had no intentions of buying. In 2022, he is now a “supporter of Bitcoin.” That means an “exposure into Bitcoin this coming year;” pro-Bitcoin articles such as the detailed and well-researched piece entitled (R)evolution, and even laser eyes on his Twitter profile picture.

But how did that happen? How do staunch anti-Bitcoin critics cross the void and commit to supporting Satoshi Nakomoto’s innovation?

It appears to have kicked off when one of the biggest Bitcoin bulls, Michael Saylor, gave his two sats during a Twitter conversation between the pair. In July 2021, Saylor extended an olive branch to the CEO, demonstrating to Henrich that he should investigate BTC in more depth.

Shortly after, they hosted a Youtube discussion in which Saylor does his best to orange pill the trader and investment pundit.

Fast-forward seven months and Henrich is writing detailed pieces evaluating the “alternative to an imposed monetary system,” coming to the conclusion that “Bitcoin is such an alternative.”

“So to fans of Bitcoin I say this: One of you. To those that are not: Don’t hate, appreciate ;-). That’s what makes a market.”

The article called “(R)evolution, why I am becoming a supporter of #Bitcoin” explains the macroeconomic backdrop, musings around regulation and the asset bubble. It is now pinned to the top of Henrich’s Twitter account.

Saylor and Henrich recorded another in-depth discussion together on January 19th called “warming to Bitcoin,” in which Henrich affirmed that he is “looking to buy.” During the chat, Saylor urged Sven and viewers to invest more time in studying BTC.

While we’ll have to wait for his announcement of his BTC purchase, it’s another win for Saylor. Undeterred by recent price action as he sets out to orange-pill the world, Saylor says, “we are going to convince everybody.”