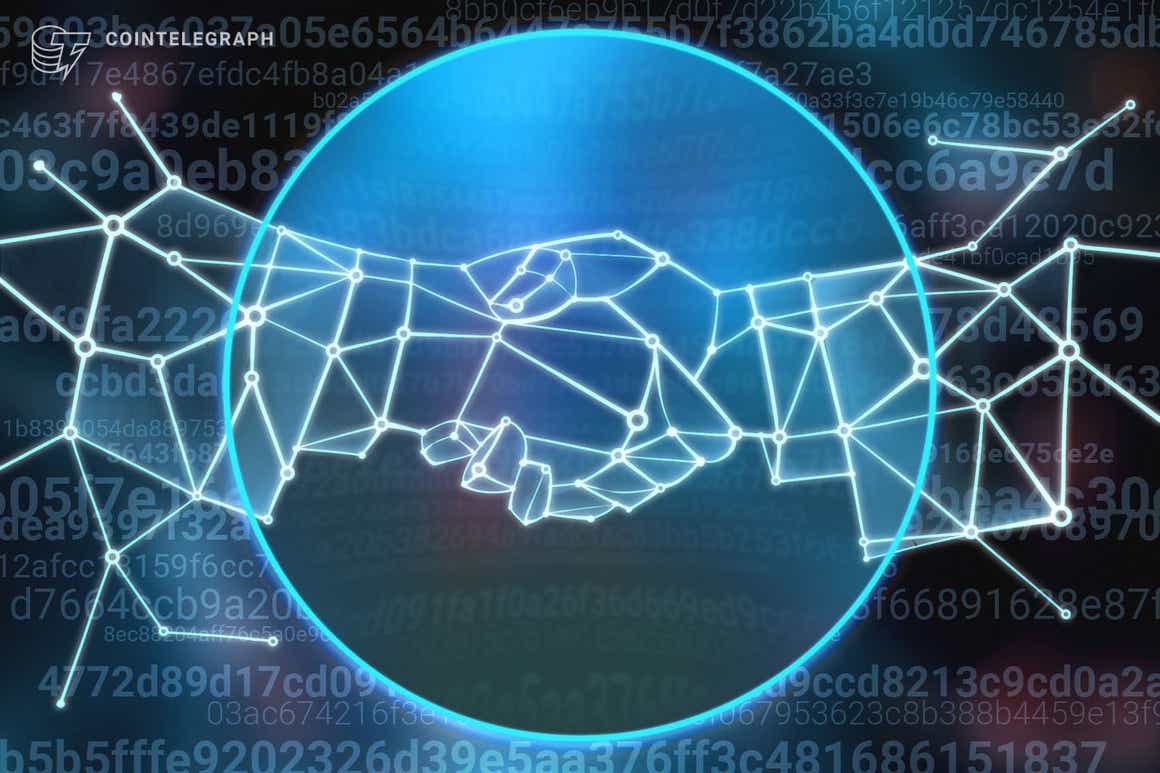 Privacy coins and zero-knowledge technology, which some use to obfuscate the identity of sends/receivers and transaction amounts, have gained enormous popularity in recent years due to mounting regulatory surveillance against the crypto sector. But despite their rapid rise in market cap, critics continue to scrutinize such class of assets as enablers for masking illicit activities.

In an exclusive interview with Cointelegraph, Oliver Gale, CEO, and co-founder of the Panther Protocol (ZKP), elaborated on the technology behind its privacy decentralized finance, or DeFi, solutions and why it’s necessary for today’s crypto space:

CT: How much did you raise from your recent token sale, and what does your roadmap look like from here?

OG: We’ve raised over $30 million in total. For Panther protocol, we did several private sale rounds, and then we did a public sale on November the 23rd, which was 90 minutes long, and raised over $20 million during that time. The second question is around the roadmap itself, so Panther Protocol is a multi-chain privacy protocol with several zero-knowledge, data disclosure tools built into it; what we’re delivering in January is our minimum viable product (MVP).

We have multiple deployments this month. And that will be delivering an MVP that allows staking on Polygon and transferability of the ERC-20 token to ZKP token. And then, I estimate 30 to 60 days later; we’re going to deploy the complete v1.0 MVP, which will have the multi-asset privacy pools and multi-asset staking pools that are the shielded tools in which Panther assets can use be transacted privately. And that will also come with a version of ZK reveals, which is the mechanism by which users can voluntarily disclose their transaction data for compliance purposes or tax reporting purposes, etc. So that’s what can be expected across Q1.

We have over five EVM compatible partnerships in place to deploy Panther v1 on Near, Flare, etc. These shielded pools are being deployed across different chains. And then, our team is building a ZK-driven interchange across other chains, and the goal is to allow these assets to be swapped securely, with low fees, low and high transaction throughput.

CT: What’s the underlying cryptography behind these assets?

OG: So the multi-asset shielded pools are based on ZK-SNARKS. So you have a combination. The shielded pools are, you know, a version of mixer technology with the ability to split join transfer assets. Then we use ZK snarks for proof of ownership. So essentially, transactions happen within the multi-asset shielded pools. And, and then the mechanism for data disclosure reveals is another ZK snark circuit, which is set up to allow Essentially a trusted provider to provide proof that can be verified on the planter network of some data condition being met. And that while it’s been applied to compliance is our first use case, and were put in ZK reveals into production with launched out, which is essentially a launch is launched out is what it sounds like.

CT: Skeptics would say that private networks using zero-knowledge cryptography could become enablers of illicit transactions. What are your thoughts on the matter?

OG: In my view, if you build technology and have no intention of facilitating aiding and abetting or enabling crime, you are not guilty of any crime. But why is privacy needed? Our white paper has this; the bottom line is that actors who are under surveillance behave differently from those who are not. In other words, the exact behavior of our societies is impacted by being watched. So inevitably, there are going to be bad actors.

But I’ve never seen a gun on trial. You don’t put tools on trial; you put people on trial. And the overwhelming consensus of our global society, for all of the tools and technologies we use, is that if the device is more beneficial for the majority than the minority who abuse it, then you use it. And if that weren’t the case, then I’m not sure we would have any kitchen knives because knives are used for criminal activity by a minority. So any attempt to put privacy technology or blockchain technology on trial because a minority abused the system is an argument that can be extrapolated to anything in life.