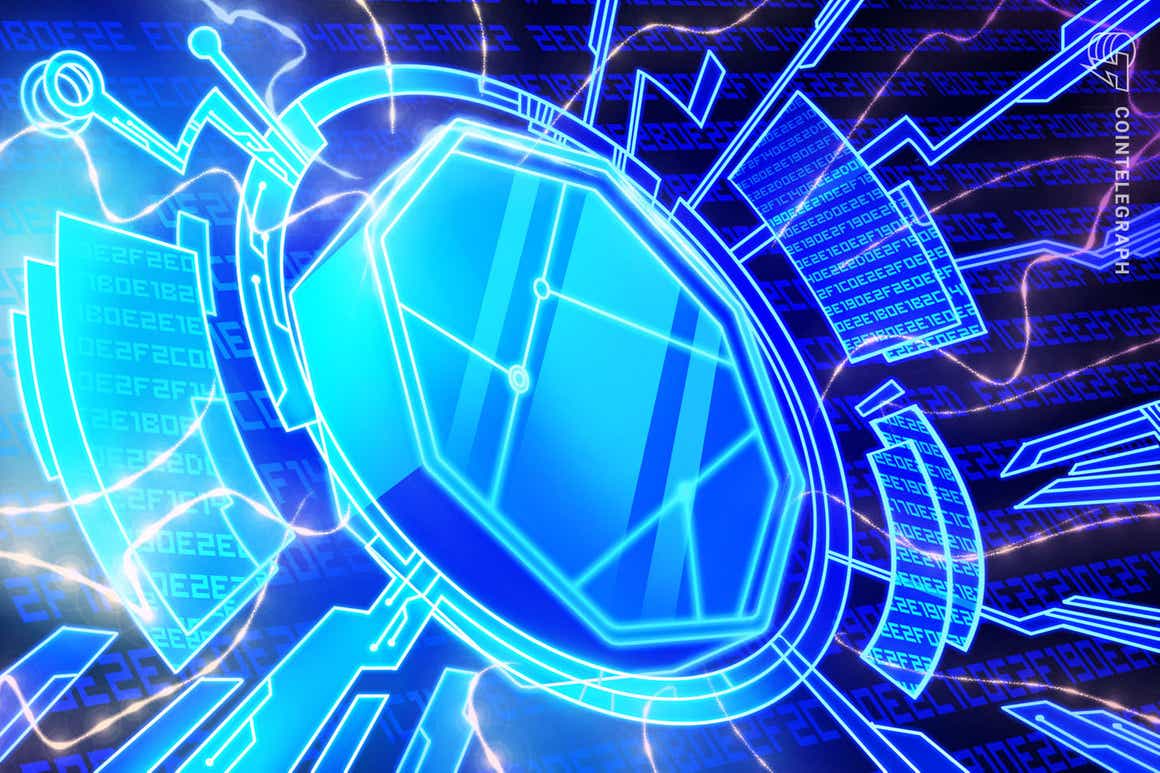 Welcome to the latest edition of Cointelegraph’s decentralized finance newsletter.

Following a bearish decline for many of the leading decentralized finance (DeFi) tokens, it is within the fundamental news where the optimism for growth and prosperity lies. Read on to hear about the most impactful DeFi stories of the last seven days.

What you’re reading is the shorter, snappier version of the newsletter. For the full roundup of DeFi developments across the week delivered directly to your inbox, subscribe below.

Secret Network, a privacy-oriented layer-one blockchain, announced the launch of a $400 million funding pot this week in a bid to expand their application and network infrastructure, and tooling mechanisms in addition to accelerating adoption for their native token, SCRT.

Comprising a $225 million ecosystem fund and a $175 million accelerator fund, the capital raise was supported by a number of existing partner organizations, including BlockTower Capital, Arrington Capital and Fenbushi Capital.

The $400 million fund is the first of an expected series of deployments within the Shockwave Initiative, a global growth strategy, announced by the company on Jan. 12. The initiative is focused on the expansion of its ecosystem, including fostering and incubating the roll-out of decentralized privacy applications on its platform, as well as expanding the utility and adoption of the SCRT token, to overall become a fully comprehensive privacy hub for Web3.

Secret Foundation founder Tor Bair told Cointelegraph that the capital will be used to “scale privacy-first, decentralized applications to global adoption by millions of users,” as well as emphasizing the importance of Web3 technology, stating that “privacy technologies are essential to ensure that Web3 will be empowering and open, rather than an extension of the failures of Web 2.0.”

Also in the news recently was Secret Network’s issuance of Pulp Fiction-themed nonfungible tokens in partnership with iconic filmmaker Quentin Tarantino. The collection is set to debut seven previously-unseen handwritten chapters of Tarantino’s screenplay of the 1994 classic, with more details on the first sale expected to be made public on Jan. 24.

Despite the fanfare around the launch of these tokens by fans and the wider film community, production company Miramax filed a lawsuit on Nov. 17 accusing director Quentin Tarantino of copyright infringement in pursuing this NFT venture, citing that it interferes with their own visions of future NFT launches and is simply a cash-grab that could potentially devalue the film’s reputable public image. The case remains ongoing at the time of writing.

Decentralized exchange aggregator 1inch Network announced its intention to roll out the 1inch Aggregation Protocol and 1inch Limit Order Protocol this week on Avalanche and Gnosis Chain, respectively, and as such, expand their foothold within the DeFi sector.

An initial list of protocols will become immediately available via 1inch on cross-chain network Avalanche such as 1inch Limit Order Protocol v2, Aave, SushiSwap, Trader Joe and KyberSwap, among others.

1/ In life, we often have to choose between two options both of which may seem important to us.

But what if we could go for both options at once? Sounds fantastic, doesn’t it?

“1inch’s main goal is to offer users the best deals across the blockchain space,” stated Sergej Kunz, 1inch Network co-founder, continuing to remark that the expansion to Avalanche and Gnosis Chain “will offer 1inch users more options for cheap and fast transactions.”

According to analytical data from DeFi Llama, the Avalanche ecosystem currently holds $9.77 billion in total value locked (TVL), the majority of which is dominated by Aave, Benqi and Trader Joe with $2.48 billion, $1.35 billion, and $1.21 billion.

On the other hand, Gnosis Chain is currently recording a TVL of $206.8 million, largely accumulated in the last three months from projects including Curve, SuperFluid and RealT, which have amassed $62.9 million, $54 million and $31.3 million, respectively.

Analytical data reveals that DeFi’s total value locked slightly decreased by 8.29% across the week to a figure of $114.63 billion, continuing along with the wider market decline.

Following an overwhelming bearish 24 hours for DeFi’s leading tokens, all price results are negative this week and will be ranked by market capitalization.

Interviews, features and other cool stuff

Thank you for reading our summary of this week’s most impactful DeFi developments. Join us again next Friday for more stories, insights and education in this dynamically advancing space.