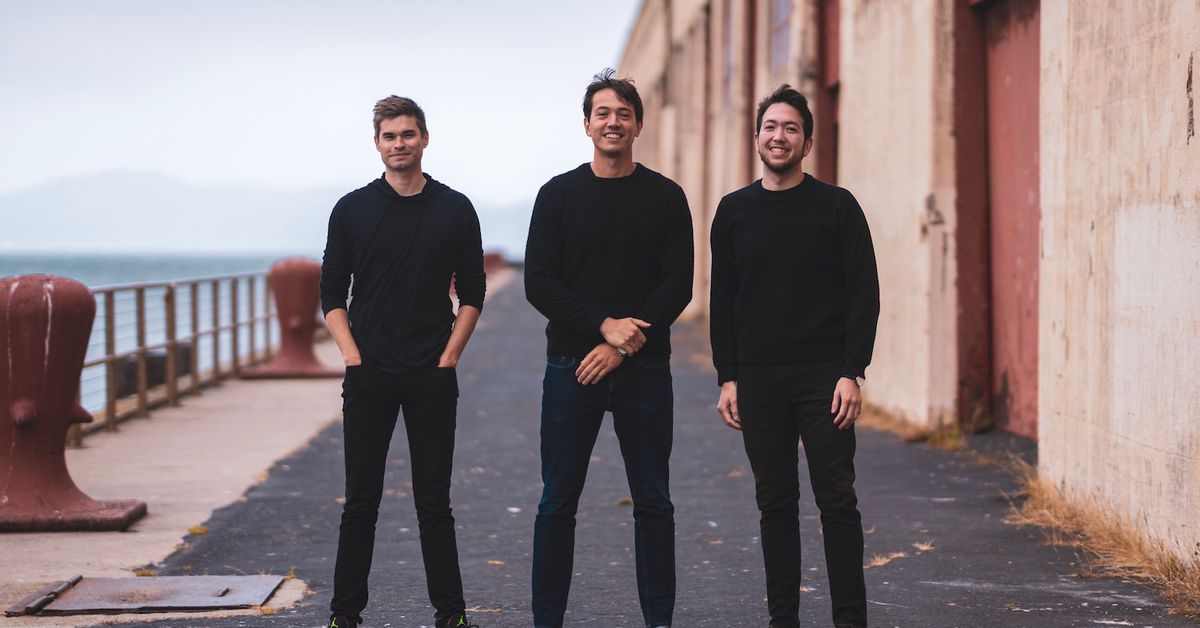 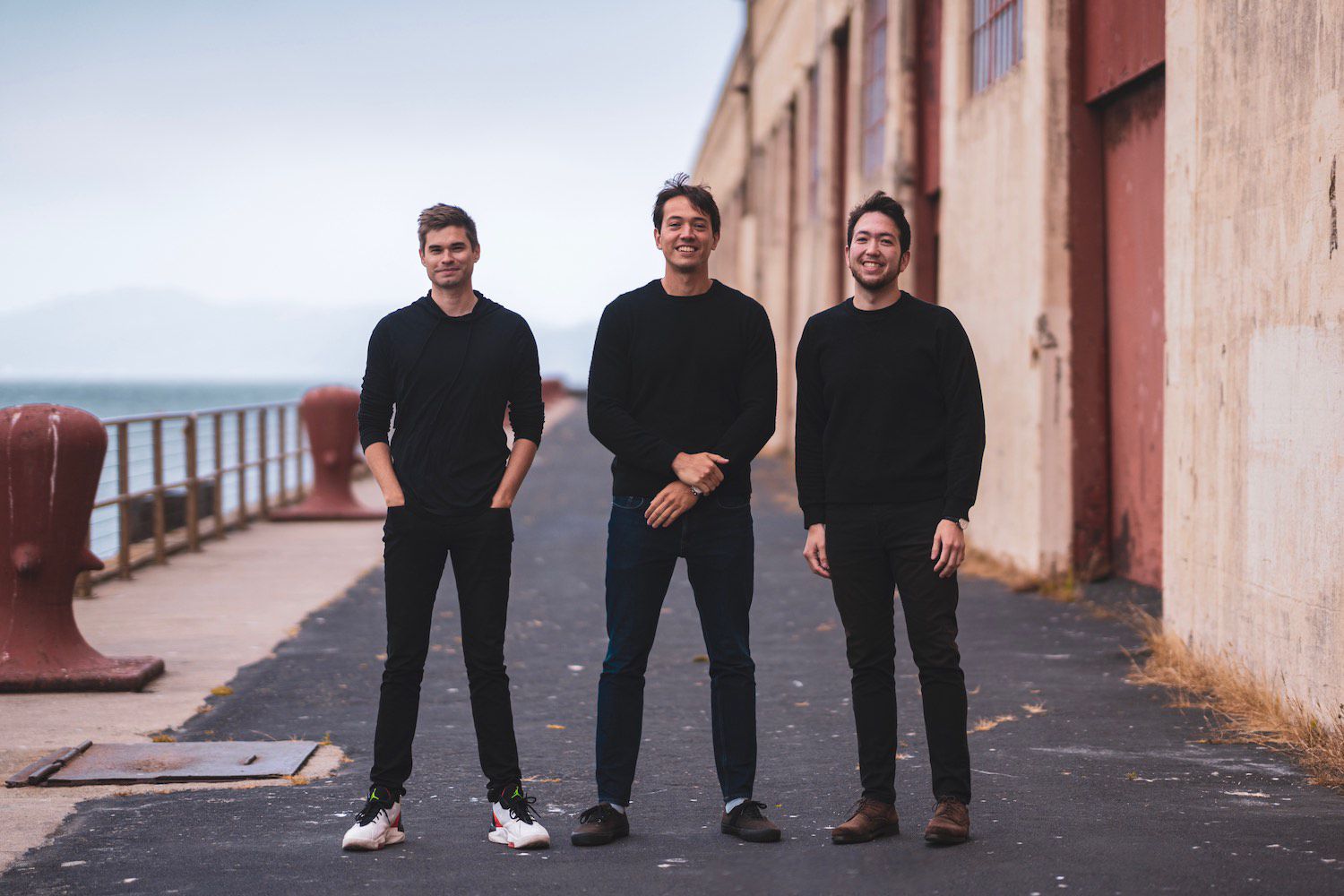 Crypto venture firm Paradigm led a $109 investment in Phantom, CEO Brandon Millman said. It was not immediately clear who else joined the cap table, or what percentage equity they took in the upstart firm, whose main product is a Chromium browser plugin.

The wallet is going mobile, too: On Monday, the company debuted its iOS app. Millman expects his 20-odd team to ship an Android offering later this year, following through on a mission to get Solana’s most widely-used crypto wallet in people’s pockets.

It’s managed to do so in a rather unorthodox way. In an industry marked by open-source philosophies, Phantom, a private company, keeps wallet code under wraps. Even as its competitor wallets let their doors swing open, Phantom’s remain shut.

Millman said Phantom “definitely has aspirations” to go open-source but “it has been difficult to prioritize.” It hasn’t yet due to a mix of operational, practical and competitive considerations, he said. Once that “pandora’s box” is open it will be impossible to go back.

“Once it’s open-source, there’s this implicit expectation around responding to people who are leaving issues on the GitHub repo, people who are submitting pull requests, wanting to get features into the wallet,” he said. “We don’t want to start doing those things quite yet.”

But influential forces in Solana are irked. One analyst at a prominent venture capital firm said he continues to use Phantom only because there’s no better option. He pledged to abandon Phantom as soon as a “decent” open-source alternate comes along.

Being “better than” is precisely how Phantom grew its unicorn horn. Millman and his Ethereum-native co-founders built Phantom to be better than MetaMask, the popular wallet owned by ConsenSys.

That plan shifted when Phantom settled on Solana, where MetaMask, an EVM-compatible wallet, does not play. But the sentiment remained a driving force behind Phantom’s development.

“We originally were trying to move toward that multi-chain division last year, but chose to double down on Solana because of all the growth that we were seeing, “ Millman said, noting “we’re carefully considering the move to the EVM ecosystem sort of this year.”

Millman said Series B investors bought into Phantom’s multi-chain ambitions. They also signed on before the crypto market’s 2022 dip.

Phantom already has the cash in hand and plans to go on a hiring spree as its wallet ambitions grow. Millman, who was an Ethereum developer for years before he got rusty, said he knew what it’s like to code through a bear market. Having a cash stash certainly helps.

“We just want to lock in the money to make sure that we were protected in a downturn as well,” he said.

Why We Still Need Guidance on Staking Rewards Taxation