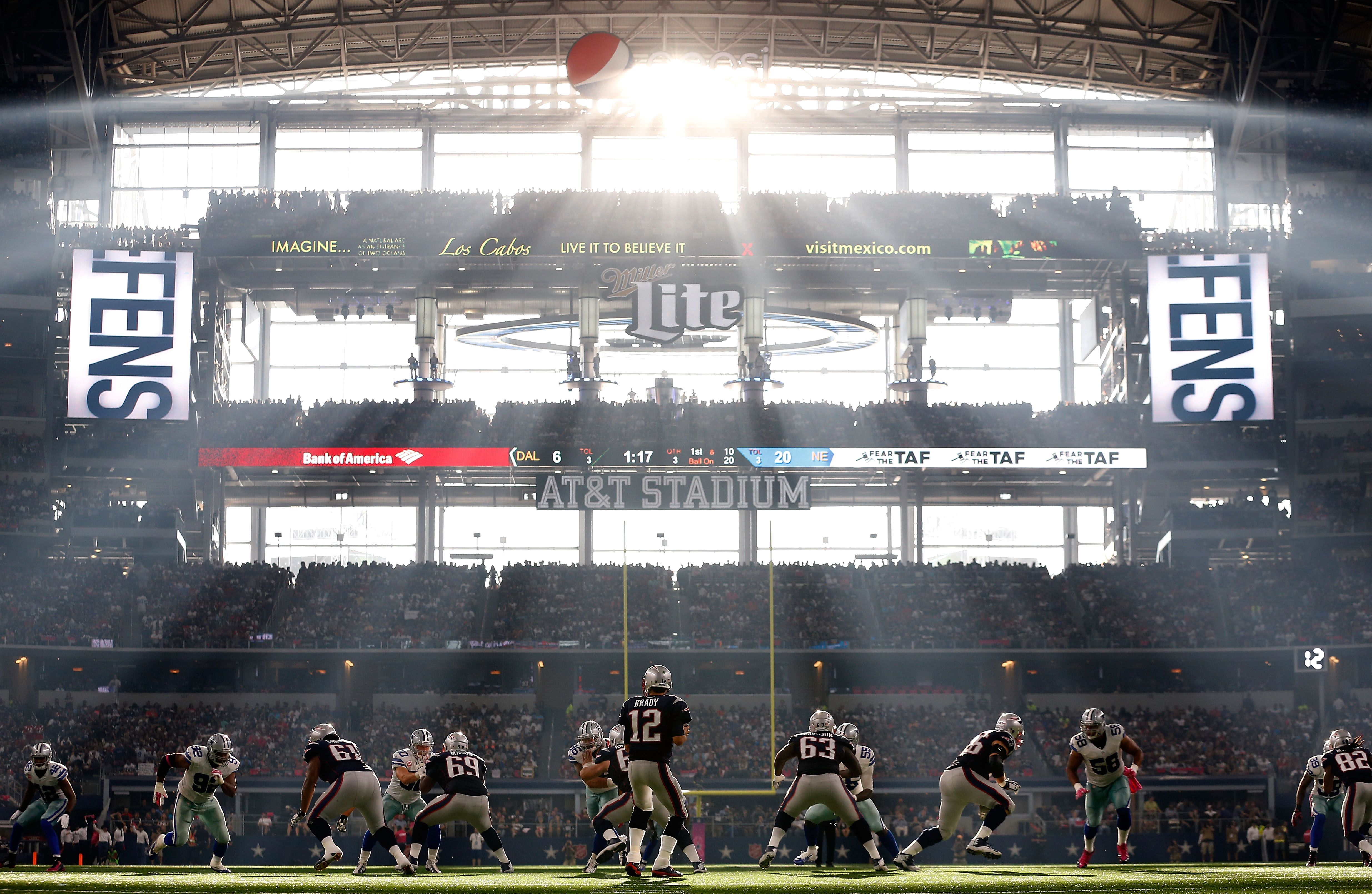 Brady played for the New England Patriots for 20 years, winning a record six Super Bowls with that team before joining the Tampa Bay Buccaneers and winning a seventh in 2021. ESPN reporter Adam Schefter first reported Brady’s retirement on Saturday.

“The future is exciting,” Brady wrote in an Instagram post. “I’m fortunate to have cofounded incredible companies like [Autograph, BRADY and TB12 Sports] that I am excited to continue to help build and grow, but exactly what my days will look like will be a work-in-progress.”

The quarterback announced Autograph, his non-fungible token (NFT) platform, in April, saying the company would help athletes and other famous individuals create and market their own digital collectibles. The company partnered with DraftKings and Lionsgate to create NFTs based on film franchises as well as sports stars.

Autograph raised $170 million earlier this month with backing from venture capital firm Andreessen Horowitz, Katie Haun and Kleiner Perkins. But Brady said he’s been interested in crypto for far longer than just the past year.

He told CoinDesk’s Consensus 2021 conference that he wanted to be part of the crypto industry after discussing it with one of his coaches heading into the 2020 season.

“It’s really been a crash course in this offseason. All these things happen pretty quickly,” he said at the time. “But obviously the more I learned about crypto and blockchain technologies, I really was wanting to be a part of building a great platform that could create opportunities for myself, other artists, other entertainment brands to create great collectibles.”

While Brady at that time said he did not think the NFL would pay its athletes in crypto directly, he does believe an increasing number of football players may choose to invest in digital assets, saying he had invested in some crypto.

Alright the laser eyes didn’t work. Anyone have any ideas? https://t.co/43WyShRxr2

On football, Brady said during Consensus that he enjoyed playing with teammates “half [his] age” because he felt he could mentor these younger players. Brady is 44 years old.

“It’s not about me going, ‘Wow, I’ve accomplished this in comparison to what everyone else has, in my particular career,'” he said. “It’s really about ‘what were the opportunities that were presented to me, and based on all the things and experiences that have happened in my life the people that have come into my life, how do I make the most of my opportunity?'”

At the time he had just won his seventh Super Bowl, setting a record for having more NFL championships than any player or team in the league.

“Competition, I think brings out the best in all of us,” Brady said.

Decentralized and traditional finance tried to destroy each other but failed

Bitcoin futures enter backwardation for the first time in a year