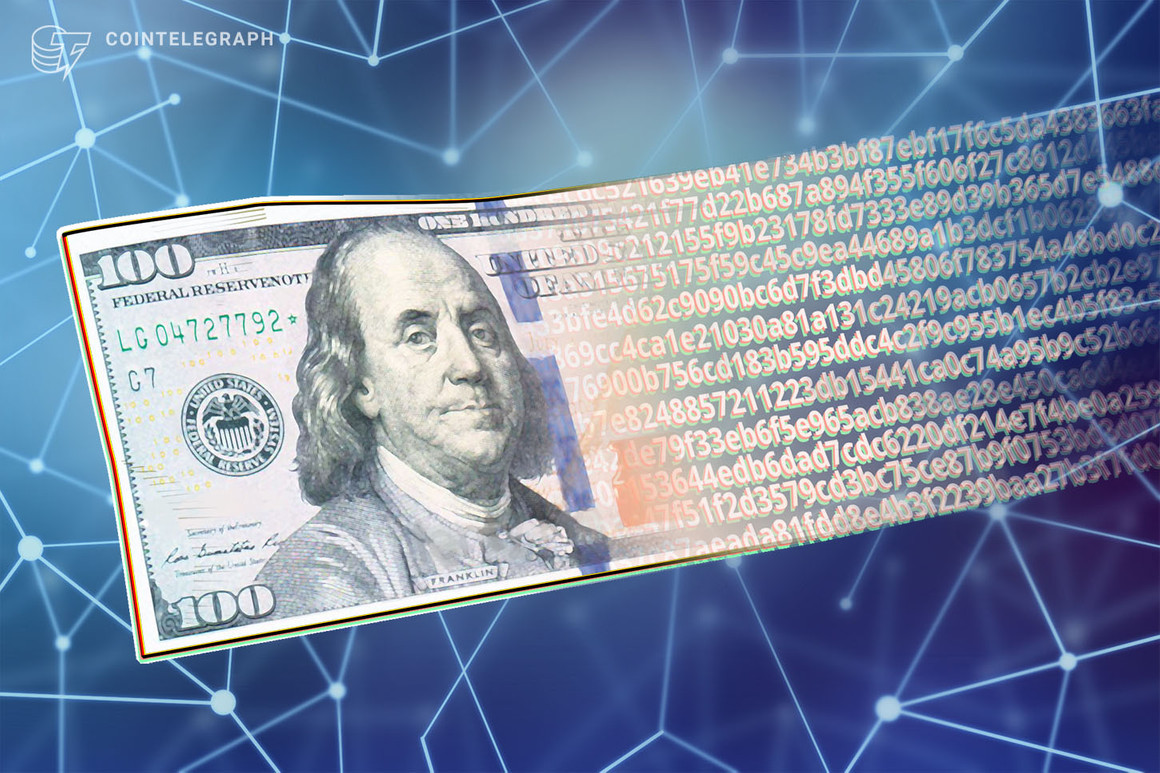 Connecticut House of Representatives member Jim Himes has released a proposal aiming to start a dialogue on the United States potentially launching a central bank digital currency, or CBDC.

In a white paper released on Wednesday, Himes urged Congress to begin exploring the rollout of a digital dollar issued by the Federal Reserve to prevent the government from falling behind in innovations in financial technology. According to the U.S. lawmaker, a CBDC “should not be thought of as replacing legacy payment systems and currencies but as an additional alternative for consumers and businesses.”

The white paper laid out a proposal in which a CBDC could present concerns over transparency, security and privacy when compared with fiat currency. Himes added that any regulatory framework on CBDCs enacted by Congress should include “strong user identification processes that require intermediaries to certify the identity of wallet holders,” with the Federal Reserve and “participating commercial entities” establishing guidance.

“The longer the United States government waits to embrace this innovation, the further we fall behind both foreign governments and the private sector,” said Himes. “It is time for Congress to consider and move forward with legislation that would authorize a U.S. CBDC.”

Different agencies and departments within the U.S. government have explored the possible effects of a digital dollar in the event officials decide to launch one. In May, the Fed released a report concluding that “monetary policy implementation from a retail CBDC are highly dependent on the initial conditions of the Federal Reserve’s balance sheet.”

Among lawmakers in the United States, Himes has often pushed for congressional action on cryptocurrencies — specifically in regard to the technology being used to check Russia’s potential to evade sanctions — and introduced a section of a bill that many criticized as giving the Treasury Secretary unchecked power over certain crypto transactions. Minnesota Representative Tom Emmer also introduced a bill in January aimed at preventing the Fed from acting as a retail bank in the potential issuance of a digital dollar, suggesting lawmakers have not yet reached a consensus on a U.S. CBDC.